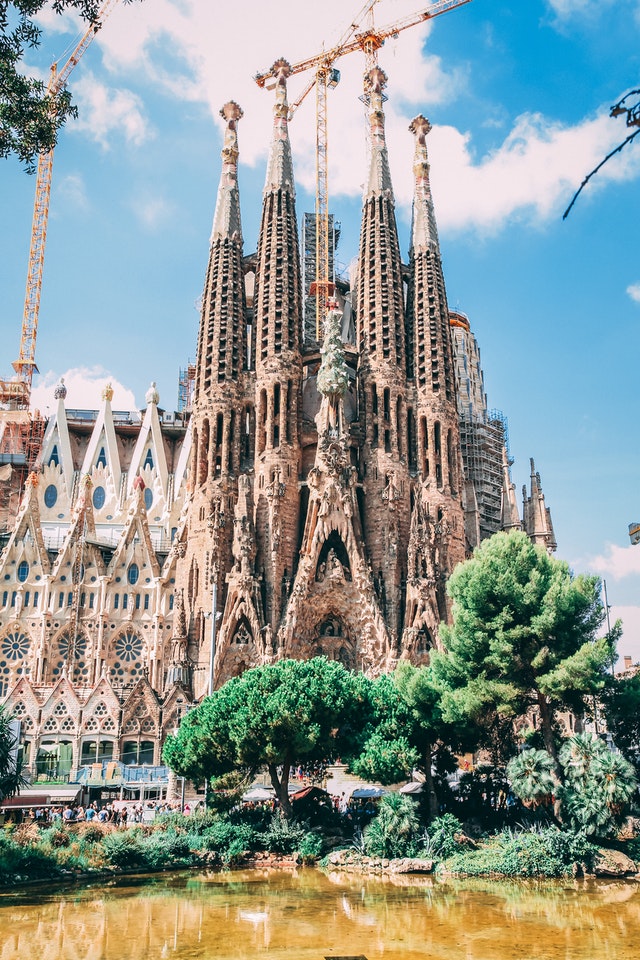 Barcelona is one of the best cities to go sight seeing in. It seems that with every corner you turn, there is something iconic or historical to see. There is so much to see and do in fact, we have some suggestions on what to do on your Barcelona holiday.

Located in southern Spain, Barcelona is most well known for the iconic architecture of Antonio Gaudi. Gaudi designed several buildings throughout the city, as well as a park. Found along the Passieg De Gracia, the Casa Batllo and La Pedrera are two of Gaudis creations. The outside of Casa Batllo, displaying balconies and pillars, bears resemblance to skulls and bones. The building was originally designed to be a high end residence for Spanish aristocrat, Josep Batllo, whose family lived there for a time. Now, the building is open to visitors looking to hear the stories of its inhabitants and get a tour for about 18 euros. casa batllo barcelona

The Parc Guell is another Gaudi creation that overlooks Barcelona. Gaudi designed the colorful fountains, statues, and mosaic masterpieces that make up the park. Keep in mind that while the park is a place well worth the visit, getting around the park can be a hike at times. Another iconic building in Barcelona, and a Gaudi creation, is La Sagrada Familia Basilica, or the Sacred Family Basilica. Due to controversy surrounding the modern materials being used in its construction and funding, the Sagrada Familia has been under construction since 1882, and is decades from being done. Antonio Gaudi died in 1926, and the impact of his death is reflected in the slow completion of the building. Despite it being incomplete, the basilica houses a museum and tours are available for about 13 euros.

Barcelona is also famous for its Gothic Quarter, which is located in the center of the old city of Barcelona. The cobblestone, narrow streets and notable architecture are worth mentioning. Many of the buildings in the old part of the city date back to Medieval times, while some date back to the Roman Empire. Pablo Picasso lived here for a time in the late 19th and early 20th centuries, and appropriately there is a museum in his honor in this area. There is also a permanent Salvador Dali exhibition in the Gothic Quarter.

Las Ramblas is a pedestrian only street lined with trees, shops, and restaurants. This is the busiest part of Barcelona, as it is one of the main tourist destinations. That being said, you can expect higher prices and more scams to be presented to you here. There are many street performers throughout the main street, as well as the infamous live statues. Be wary when taking picture of these performers and statues however, as you will be asked to tip them for photos.

No visit to Barcelona is complete without tasting some of the local cuisine. Barcelona is on the Mediterranean coast, so fish dishes are popular here. Tapas is also a popular style of Spanish cuisine, and some of the best places to eat can be found away from the hustle and bustle of Las Ramblas.