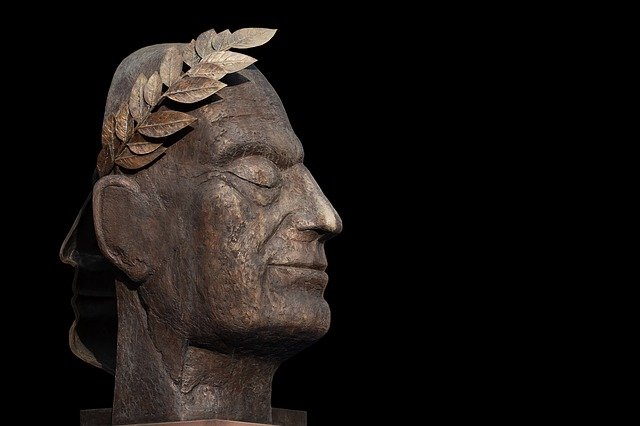 Rome is a city for the adventurous, artistic, and those who love good food and a fine wine. You really get a taste of it all in this Italian capitol which is what makes it one of the top vacation spots in Europe. Rome is a great city to visit at all times of the year, but really shines during the summer months, when millions of tourists flock to the city to enjoy some of the sights like the Colosseum, Pantheon, and Vatican.

Start out at the Roman Colosseum, an amphitheater built during the height of the Roman Empire around 75 AD. The large stadium where sporting events, plays, and gladiators fought for spectators you can wander around the Colosseum which seats about 50,000 people. Entry to the Colosseum is free for those under 18 and over 65 and there is a discount for European Union (EU) citizens who can produce a valid ID. Being such a large structure and accommodating so many people, despite the large number of visitors you wont have to queue up for long lines. The wait is relatively a short one to get inside and once in there is still plenty of room to walk around without bumping into people.

Another major historical site, the Roman Pantheon is also in Rome. It was built in 126 AD and still boasts the one of the largest domes in the world that is still supported by its own weight and design. The building itself is quite impressive since its been at the center of so much history and change during its time. Its been looted, converted into a church, and is the burial ground for two Italian kings. The Pantheon is easily accessible in the city and a stop kids will also enjoy with their parents and backpackers will get a thrill taking pictures of. There isn’t much to do there but look around but if you can appreciate the history and architecture of the Pantheon, you will enjoy your visit there.

Although its technically its own country, the Vatican is right in the heart of Rome and where you can see the Popes home. The Vatican is the center of Catholic power and a fascinating place to see since its a tiny country inside of a large city. The Vatican is a separate entity with its media and army and a huge tourist draw near Rome. Although its a city-state you can still reach the Vatican using the Roman subway system and its also easily accessible by car (albeit expensive).

One of the best reasons that Rome is a great place to spend a vacation is the excellent cuisine throughout the city. You can spend a good portion of any vacation just hopping from cafe to restaurant, lounging and eating along the way. Italians don’t typically eat big breakfasts but rather drink coffee or cappuccino on their way to work around 9am. Its a sight to see but if youre hungry wait another hour to get a good meal.

Rome also happens to be one of the 6 pet-friendly international cities for travelers which is another reason to add Rome to your list of cities to spend a vacation.

Athens Greece – A Must Visit Place