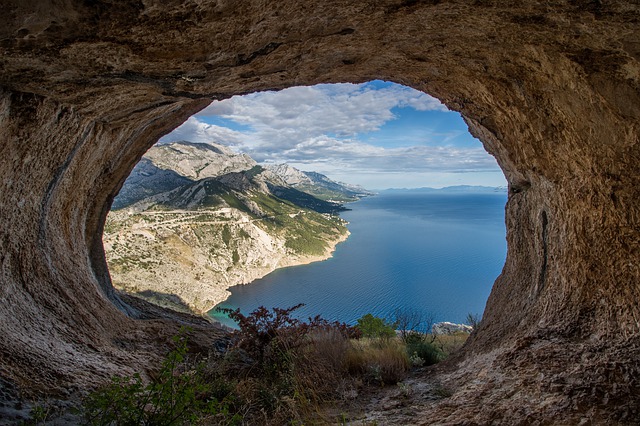 While the cities in Europe like Berlin, Paris, or Barcelona are wonderful destinations for a European vacation, you can really unwind at some of the top beaches in Europe. There are places in Europe where you can relax and enjoy the warm summer weather, cool ocean breezes, and slower pace of life along some of the most beautiful coasts you can find anywhere in the world.

brela croatia beachOne of Europes hidden gems until recently, Brela has become a hit with European tourists. Its still opening up to the rest of the world but aside from the gorgeous beaches its one of the cheaper places you can spend your European vacation. Croatia is not on the Euro and although the prices in Brela are a bit inflated due to its popularity, its one of the best places you can spend a beach vacation in Europe.

girne north cyprusMost people dont consider North Cyprus a tourist destination. The island has been separated since 1974 and politics aside, the north is just as beautiful as the south and about a third of the cost. The southern part of Cyprus is a European Union member and the north is relatively unknown to most tourists outside of a day trip. To get to Girne youll have to fly through Turkey a good excuse to combine your vacation in Istanbul with some time on Girnes beaches.

tuscan harborThis very famous part of Italy is ideal for relaxing and letting loose. You can rent a villa or stay in quaint guest houses at any one of the Tuscan beaches. Some of the best beaches along the Versilla coast are Marina di Carrara, Ronchi, Riaveggio, and Forte dei Marmi. You’ll find all of these beaches and their resorts to be a luxurious and entertaining experience, albeit on the expensive side of things.

taormina cemetery Specifically on the Italian island of Sicily is Taormina beach. Right along the eastern coast of Sicily, youll find pristine beaches, Greek ruins, and Mount Etna the largest active volcano in Europe. Taormina is full of history from the ancient civilizations that once called it home and you can learn more about them in between your lazy days at the beach along the Mediterranean Sea.

fountain in sopotYou dont automatically think of Poland or the Baltic Sea when it comes to European beaches but Sopot is one of Europes most popular. Its got the longest wooden pier in Europe and home to the famous Bohaterow Monte Cassino pedestrian street. Sopot isnt a secret to European tourists anymore and wont stay that long for everyone. Best get there before its discovered by the rest of the world.

The Best Beaches in France