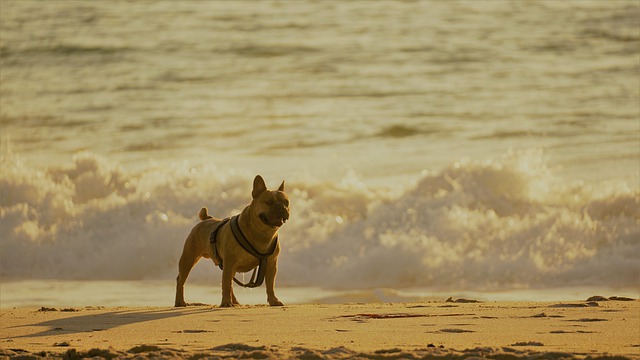 Although Paris is one of the most visited cities in the world, it is not the only place that France has to offer tourists. Paris is a good starting point, but consider taking a short train or plane ride to one of Frances coasts for a vacation under the sun. The country is teeming with history and culture, not to mention some of the best beaches on the continent.st topez

St. Tropez is the place to be seen and has attracted the high-end traveler and countless celebrities since the 1960s. Located on the infamous French Riviera, St. Tropez was once an inspiration for artists, and art remains a large part of the citys traditions and culture. The beaches of St. Tropez include the popular nude beach, Plage de Tahiti, which happens to be one of the Top Beaches in Europe.

If youre looking for a more low-key beach to visit while in France, take a trip to the island of Corsica, where you will find Plage de Saleccia. This beach is an undeveloped expanse of sand and sun, in stark contrast to St. Tropez on the Riviera. Not many tourists know about Plage de Saleccia or bother to go there, but locals often flock here by boat during the summer months. It may not be the easiest place to get to, but it is well worth the trek.

Biarritz is also located in the south of France, but on its Atlantic coast. The beach of Biarritz has historically been a popular beach, as the wife of Napoleon III had a palace built on the beach in 1854. Then, the palace was used by European royals, and now has been transformed into a hotel. Surfing is popular here, as the Atlantic Ocean offers waves that its Mediterranean counterpart does not. Biarritz architecture is also a sight due to the Basque influence in design.

The beaches of Brittany come second to those on the Mediterranean coast, but offer more chance of escape from the crowds of beach goers. Brittany boasts thousands of kilometers of coastline, sandy beaches, and scenic coves and cliffs. Specifically, Baie de Lannion in North Brittany, is known as the Pink Granite Coast and runs between two Celtic towns. Baie de Lannion offers a popular long stretch of beach. Water sports, including windsurfing, are popular here.

An Overview of Traveling Paris France